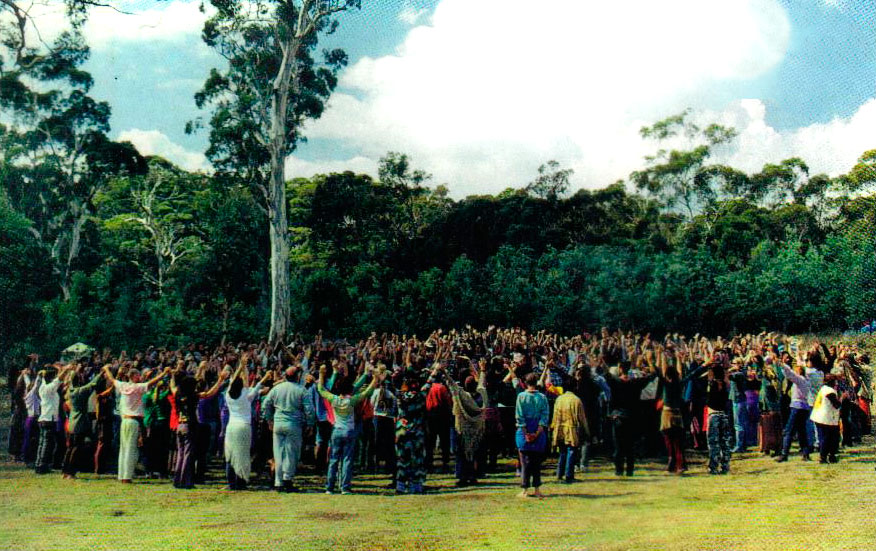 To bring to the people medicine through ceremony to preserve and in some cases re-teach elements of the old ways of living. To enable the vision of Black Elk which was for the reunification of all peoples, all colours, all religions, all classes. To work towards the sacred.

In 1986 Grandmother IronEagle had a vision in which to help fulfil the vision of Black Elk. That was to see the unification of the four coloured races of the world. To this end she enlisted the help of Jim Walton, Tlingit elder and Wolf Clan Chief. Jim went between the many medicine people seeking permission to hold a gathering of Medicine people to help with a problem being experienced in Grandmother's village.

The youth of the village were leaving the old ways, showing less respect for the elders and being drawn to the cities. This was having a devastating effect on their spiritual, moral and physical health. Grandmother hoped that the medicine people would be able to help the youth and the village. However it came to Jim's attention that this problem was not limited to a few villages but was a world-wide phenomenon. He asked the medicine people if all people could share these gatherings and that these gatherings be taken all over Turtle Island.

These gatherings started in 1989 on the Pasqua Reservation where the first two were held. The third was held on the Nambe Reservation in New Mexico in 1991. These gatherings were co-coordinated by a small group of Elders and Medicine people: Jim Walton, Ernest Mirabel, Harvey IronEagle and Ben Rhodd. At the next gathering (Tanacross, Alaska, 1992) a group of these elders agreed to ask Don O'Connor to take the gatherings to Australia. To enable this Spiritual Unity of the Tribes Incorporated Association was formed. 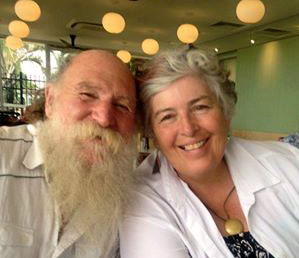 We honour our dear sister and brother Sue & Don and thank them for bringing the vision of Spiritual Unity of the Tribes to Australia.
We thank them for their tireless work and love for this vision.
We will carry on the vision.